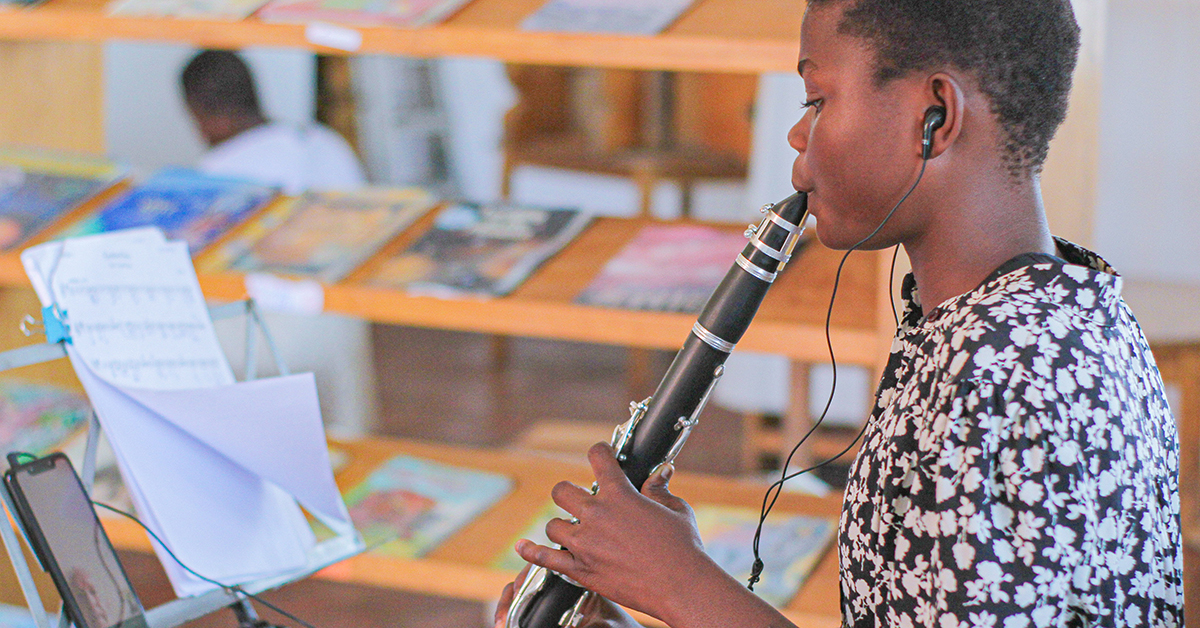 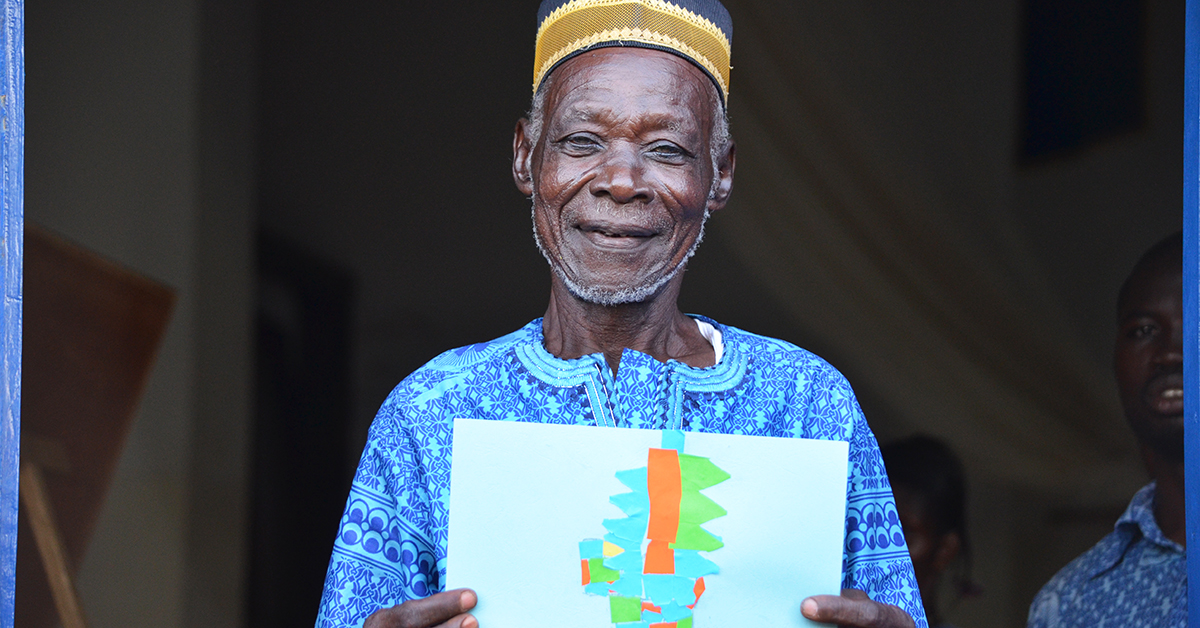 Everyone adored Baba. He first worked as a gardener at the Mamprobi Gale Community Library when it opened in 2001. After a few years, the City of Accra said he would have to leave because of his advancing age. Baba asked us if he could return part time, however it was only a matter of weeks before he resumed full time. When gardening became too difficult he took on security duties, never wanting to leave his ‘library family.’ He died on April 12, 2020, at the age of 86.